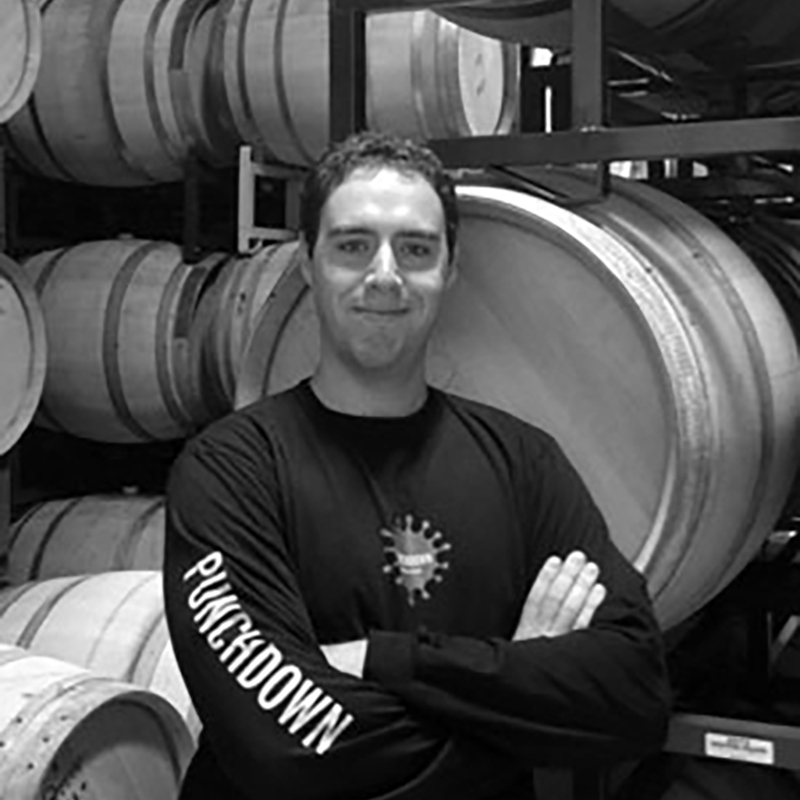 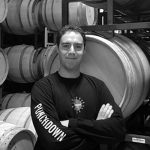 Chris grew up on the Oregon Coast among the dense forests and incessant rain. His longing to see beyond the howling wind and torrential downpours influenced him to travel far and beyond to culture rich Europe, rugged New Zealand to sunny Australia and even the dry, frozen continent of Antarctica. These explorations lead him to discover and enjoy the many fermented beverages of the world and on his return home promptly joined the Fermentation Science program at Oregon State University, where he had obtained his Bachelors of Science in Biology. After a year in the program he was itching to get his hands dirty and took an internship at Lemelson Vineyards and never looked back. A few cold, damp vintages later, he headed south to sunny, Santa Rosa where he joined the 2012 harvest team at Punchdown Cellars. Chris was brought on as a Production Assistant in the summer of 2013 to aid in overall planning and logistics at Punchdown Cellars and was later promoted to General Manager.
707-541-7373 x100 541-740-3328  chris@punchdowncellars.com